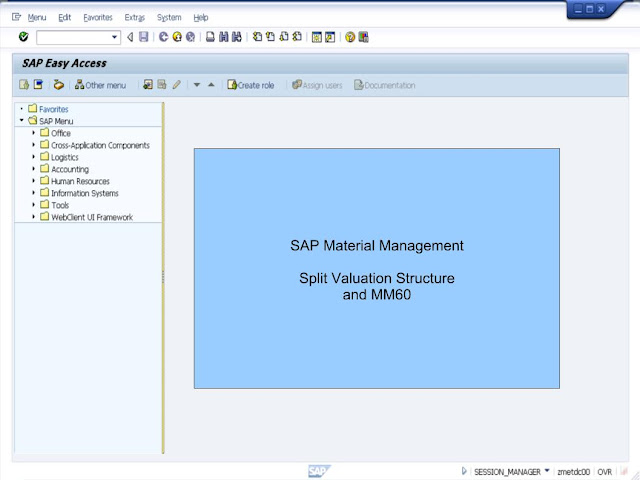 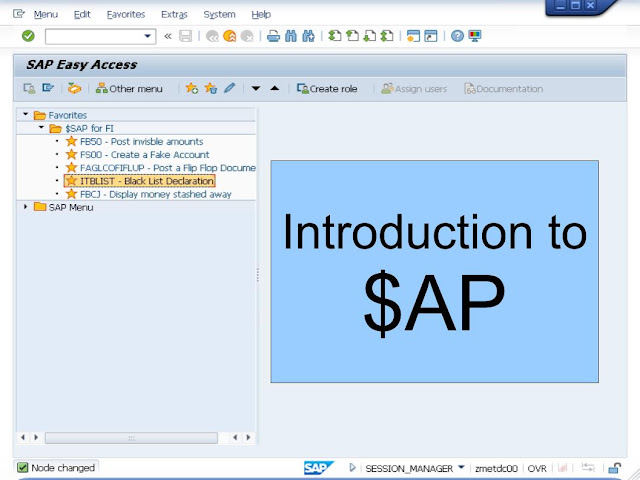 In SAP PM as at ECC6.0 EhP6, which of the following is TRUE of the system status "ESTO" in Plant Maintenance Technical Object ?

ESTO means in the Warehouse, and only for EQ that is linked to Material-Serial.
at 11:04:00 PM No comments:

In SAP MM IM as at ECC6 EhP6, which of the following inventory movement generally do not result in Accounting Postings?

A) Consignment receiving is not valuated stock until GI or transfer to own stock.
D) Stocks at the Subcontractor are Valuated at the Plant level, transfer from SLoc to Plant level for this type of stock do not result in Accounting entries.
E) GR-Block Stock via 103 are not Valuated. (so if use 15 then it is Valuated)
at 6:51:00 AM No comments:

In SAP PM as at ECC6 EhP6, which of the following are correct about use of Valuation Type ?

A)  It can have price control "V" or "S".
B)  Price control can only be "V".
C)  Price can be zero.
D)  Each valuation type can have a different valuation class.
E)  Valuation Type can be viewed in the Equipment Master data view.
.

All of the above via Material Accounting view or Equipment Serial view.
at 11:01:00 PM No comments:

In SAP PM as at ECC6.0 EhP6, Split Valuation can be used to define Master data for the following scenario in Plant Maintenance

D) without serial, a material cannot be reference with an autonomous equipment.
E)  functional location cannot link to serial number
as at ECC6.0 EhP6
at 11:01:00 PM No comments:

Question no 3409 : MM data structure for a Plant

In SAP MM as at ECC6.0 EhP6, which of the following data structure in SAP MM allows the association to the plant level data ?

In SAP MM as at ECC6.0 EhP6, the Purchasing Organization is used in creating which of the following Master Data in SAP MM ?

A) Pur.Org is never used in creating an data view in the Material Master.
B) Pur.Org data view in Vendor Master is necessary if Vendor is to be used in the Procurement process.
C) Pur.Og is mandatory of PIR (Plant is Optional).
D) Source List initial screen with Plant mandatory but the Source List item in the detail screen always require the Pur.Org for External Procurement.
E) Quota Arrangement has no entry requirement for Pur.Org, only the Plant and Vendor.
at 11:01:00 PM No comments:

The secrets of SAP success


Everyone you speak to, to some level have a lot of "negative" stuff to talk about SAP. It did seem that almost if not all who had implemented it say it is a German Product that "sucks" and they have "suffered" to have been part of the project or using it. Every Consultant (including those making a lot of money out of it) will all continue say how "bad" the software is.

But why is SAP still around ? Where is PeopleSoft, Baan, Oracle, JD Edwards, I don't keep up with the news of the SAP competitors but SAP seems to be always consistently among if not at the top in Gardner Reports. Every week on Friday at the Training Center, there are consistently at least 20-40 people taking SAP Certification Exam, so many out there aspire to be the next SAP Consultant making it big.

Why are the companies been "sucked" into SAP is still using it ?
Because they cannot get out of it.
A lot of big companies plunged into SAP at "their good times", at this present Global Economic situation, to re-implement something else is not easy. Put it this way, SAP is never really an off-the-shelf package that fits different business, all companies using SAP have really spend a lot of resources enhancing the system to fit their needs. It is just impossible to switch it off and do something else.

Why are consultants who say they hated the software still in it ?
Because of money and they cannot get enough of it.
A Factory Manager likely only makes $6k to $8k MYR (average), in Malaysia, do you know how much responsibility a Factory Manager holds? An SAP consultant makes $6k - $10 MYR (average), do you think that the responsibilities of the SAP consultant is higher than the Factory Manager! Relatively speaking, the Job of an SAP consultant is really much easier. It is really true as it is SAP consulting is just matching what customer wants, if it cannot be done, just do enhancement via ABAP, that's it. So, although SAP Consultant "bitch" about the software, they are all still in it because of the MONEY.

Everyone saying "BAD" things about SAP is still in one way or another working within part of the SAP ECO-system all because there are a lot more MONEY to make doing SAP rather than doing something else.

Question no 3407 : Organizational Element in creation of Material Master

In SAP MM as at ECC6.0 EhP7, which of the following are NOT Organization Elements for creation of the Material Master ?

A) Sales Organization is used to create the Sales Data views 1, 2.
B) Purchasing Data view is created a the Plant level (and not Purchasing Organization).
C) Plant data views includes Purchasing, MRP, Work Scheduling, Forecasting, Accounting, QM etc.
D) Company Code is relevant when the system is first initialized the Valuation Level at Company Code level, and its for the Accounting data view.
E) WM data view is created at the Warehouse Number level.
.
at 11:01:00 PM No comments: 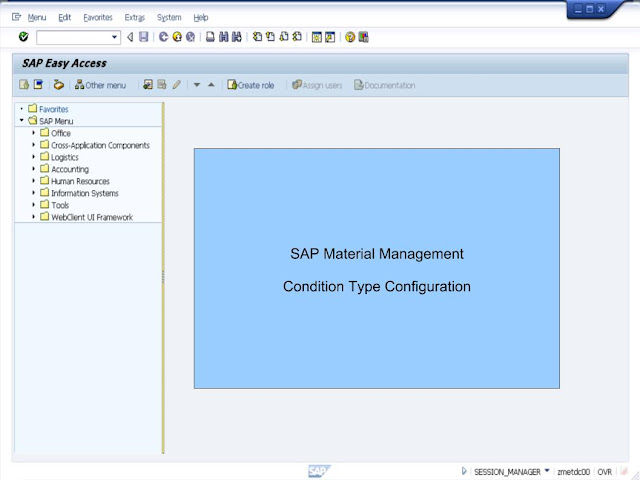 In SAP QM as at ECC6.0 EhP7, which of the following are the Correct Characterization of an Inspection Plan ?

Life as an SAP Consultant 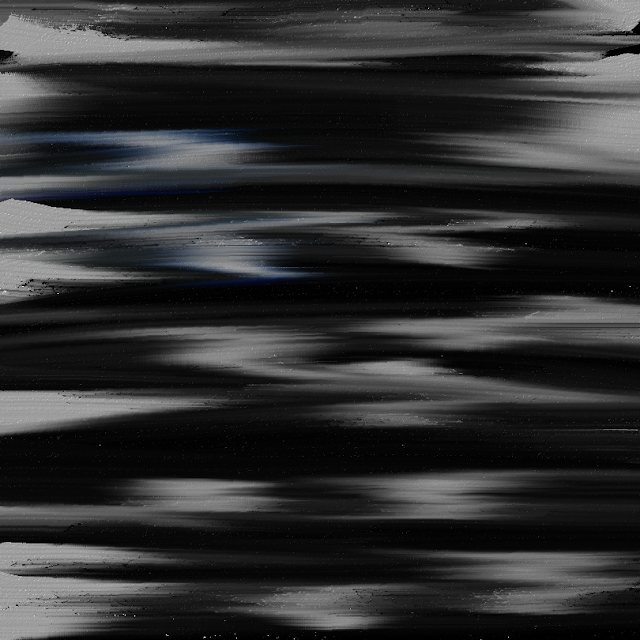 In SAP QM as at ECC6.0 EhP7, which of the following QM Master Data can be created or extended with Versions ?

In SAP QM as at ECC6.0 EhP7, which of the following are Correct about Inspection Method ?

A recent DNA test result
of a dedicated SAP consultant 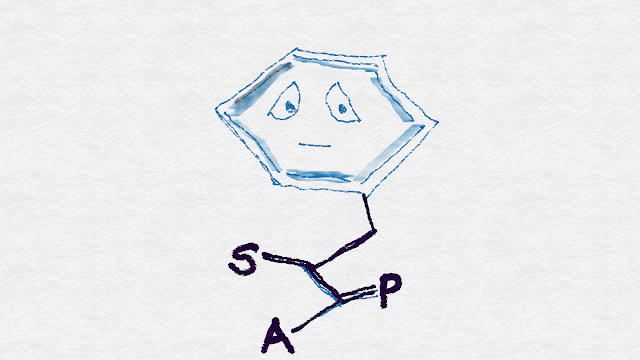